Things To Do in Berlin

Whether you live in Germany’s vibrant capital or are visiting for business or pleasure, there are plenty of things to do in Berlin.

A favorite Berlin attraction is Gendarmenmarkt, one of the city’s most beautiful and architecturally significant squares. Home to the German and French Cathedrals and Schinkel’s Konzerthaus (Berlin’s concert house), Gendarmenmarkt has been named to TripAdvisor’s Travelers’ Choice 2020 list. Located in the Mitte district, the lively square hosts an ice rink during the holiday season and is also home to one of Berlin’s best Christmas markets with numerous fun shopping opportunities.

Germany’s largest square, Alexanderplatz, is perhaps the most famous in Berlin. Named after Tsar Alexander I, who visited in 1805, Alexanderplatz is a transportation center for trains, trams, and buses, and its’ location makes the square an excellent base for touring Berlin. Nearby Spree Island (also known as Museum Island) is a UNESCO World Heritage site and home to five important Berlin museums, including the Pergamon Museum.

No trip to Berlin would be complete without a visit to Brandenburg Gate, considered one of the top attractions in the city. This neoclassical landmark is Berlin’s only surviving historical city gate and has come to represent both the division of Berlin into East and West during the Cold War and today’s reunified Germany.

For the musically inclined, Berlin won’t disappoint. Berliner Philharmonie is home to the Berlin Philharmonic Orchestra, known as one of the top orchestras in the world. The musical heart of Berlin since it was built in1963, this spectacular concert hall with its’ stunning design resembles an enormous yellow tent. Other fun things to do in Berlin include a visit to the Berlin Zoological Gardens or to Tierpark Berlin, Europe’s largest adventure animal park.

To discover more ways to explore Berlin, let LuxuryBerlin.com be your personal guide to the best shopping, markets, activities, and cultural attractions the city. 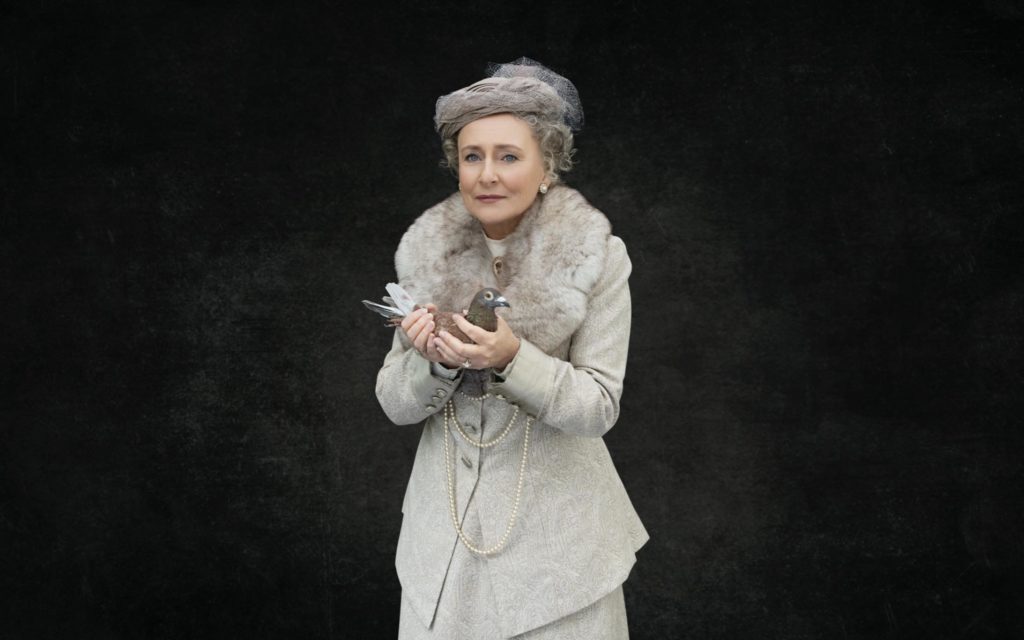 Keep Your Distance With Online Performances